On the back of its success story in a number of European and Asian territories, the preschool animation series Robocar POLI, produced by Roi Visual and EBS Korea, continues its expansion in southern Europe, with a 360º tailor-made strategy from Brands & Rights 360, the Madrid based integrated brand management specialist.

RTP and Panda Portugal, part of the astonishing list of 143 countries that have already aired the series, have extended their respective deals to include the most recent episodes. In addition to this, Clan TVE Spain has recently acquired all four seasons.

Broadcasters in both countries, Clan TVE and Canal Panda Portugal, will premiere the series in September 2019.

B&R360 has also appointed Toy Partner as master toy in Spain and Portugal. Thus, Silverlit’s manufactured toys will arrive on the shelves through Toy Partner with a soft launch at Christmas.

Additionally, B&R360 has recently sold seasons 3 and 4 to Star Greece were the previous seasons are enjoying an excellent performance, being one of the top properties on the channel. The new seasons will premier in September as well. AS Toys, is distributing the toys in Hellas 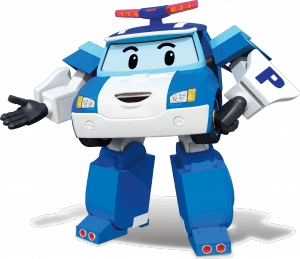